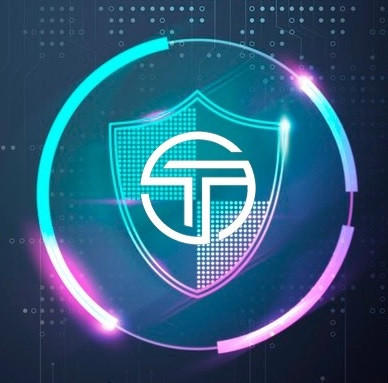 The blockchain based peer-to-peer transfer platform allows users to buy, sell, or store solar power, allowing energy to be more accessible and sustainable for the world. This puts the power back in the hands of the people.

THAW has developed a mobile app and web interface that acts as a solar energy marketplace by aggregating bid and ask prices set by the users. They have also developed an IoT device/smart meter. The IoT device functions as a distributed computing node and an asset control switch. This device permits the designation of certain kWh units of locally produced energy to be marked and offered for consumption by adjacent local participants using the same component. The transaction is "cleared" within this system between the meters through machine-to-machine management and the app/web interface management of distributed ledger entries.

The concept of utilizing blockchain technology to decentralize energy is a new but not novel concept. So, what makes THAW Token different? THAW's goal is to create a seamless single point of transaction for easy buying, selling, and storing of energy. Past attempts have been unable to bridge the gap with some offering secondary markets, lack of liquidity, multi-token systems, or even inviting large corporate entities to invade the technology.

THAW Token will remove the current infrastructure that keeps our nations tied to these corporations and entities. The innovative IoT hardware enables users to receive and store energy, while at the same time giving them a single point of seamless transaction to buy and sell energy.

THAW Token CEO Sebastian Jackson said, "THAW's open-source ecosystem allows users to participate in every way possible. Everybody is a contributor. By doing this we believe that we can truly democratize and decentralize energy. Ditch the grid with THAW Token!"

THAW Token can be traded on the CoinSmart exchange from Dec 15, 2021. The ticker symbol is THAW and the market pairs are ETH, USDT, and BTC.