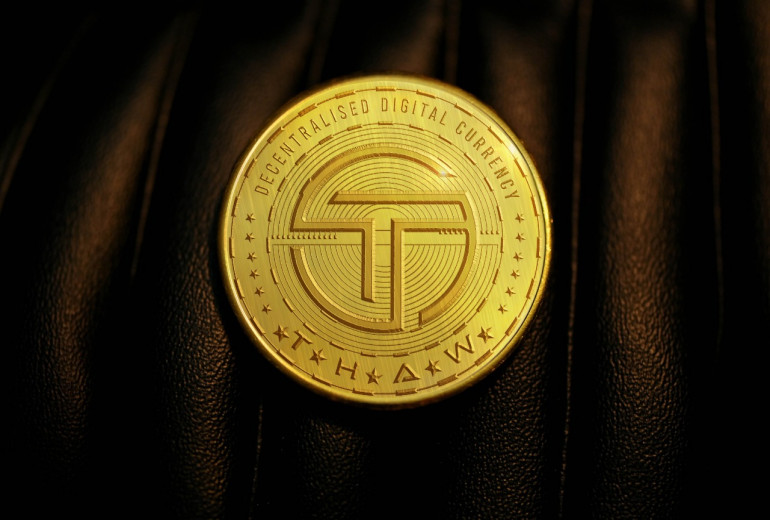 There has been a lot of confusion over the inner workings of the THAW Token transactive energy system. I wanted to write this to explain in detail how it all works. Candela coin is a cryptocurrency that is decentralizing and democratizing solar energy. Our transactive energy system utilizes blockchain technology, microgrids, and IoT devices so people can buy and sell electricity without using the existing electric grid. So what does all that mean? Let me tell you…

A transactive energy system is a system where multiple people and community participants can buy and sell electricity between households. For example, if one home has a solar panel, they can produce energy and even sell excess energy to other households in their neighbourhood. The households without a solar panel can use THAW Token (THAW) to buy energy (kWh) from homes who do have solar panels and are willing to sell energy. The distribution of electricity from one household to another will be done using tri-cables that connect each home in the community microgrids that we develop.

What is the IoT device? This is a great question. The IoT (Internet Of Things) device communicates with your home power meter and solar panel to monitor your energy usage, distribution, output, input, and all transactions. Think of it as a smart meter/monitor. It can monitor and keep track of all things energy/electricity related. It can also keep track of who you buy energy from or sell energy to the IoT device functions as a distributed computing node and an asset control switch. This device permits the designation of certain kWh units of locally produced energy to be marked and offered for consumption by adjacent local participants using the same component. The transaction is “cleared” within this system between the meters through machine-to-machine management and the app/web interface management of distributed ledger entries.

Our THAW marketplace software will be facilitating peer to peer energy transactions by aggregating bids and asks. This will record all transaction on the blockchain and allow users to pay using THAW.